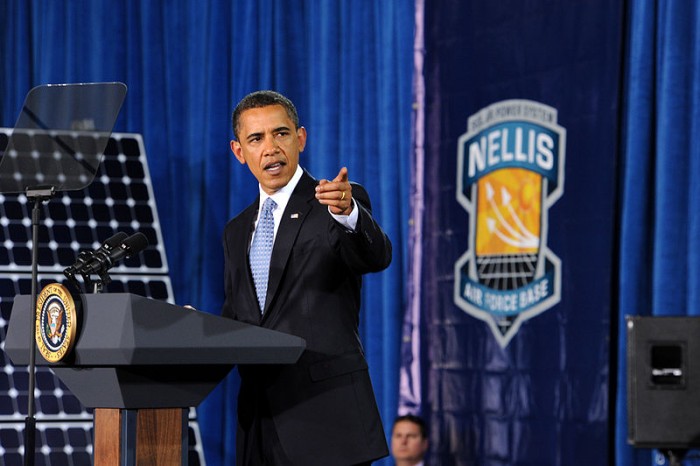 The U.S. government has warned states moving to defund women’s health group Planned Parenthood that they may be in conflict with federal law, officials said on Wednesday.

The Centers for Medicare & Medicaid Services, a federal agency, was in contact with officials in Louisiana and Alabama this month, said a spokesperson for the agency’s parent, the Department of Health and Human Services (HHS).

The agency warned those two states that their plans to terminate Medicaid provider agreements with Planned Parenthood may illegally restrict beneficiary access to services, the spokesperson said in a statement.