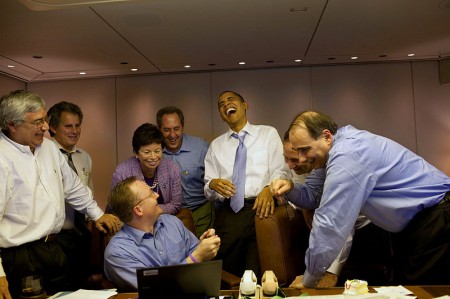 More than 600 convicted criminals, including felons, were among thousands of illegal immigrants freed under the Obama administration in advance of 2013 budget cuts mandated under sequestration.

That’s according to a new report today from the inspector general for the Department of Homeland Security.

According to the IG’s report, at least two-dozen “aliens” were released by Immigration and Customs Enforcement even though they were in a “mandatory detention category.” (After an internal review, ICE later redetained them.)

The report provides a scathing portrayal of budget mismanagement and flawed processes at the highest levels inside the nation’s immigration enforcement agency.