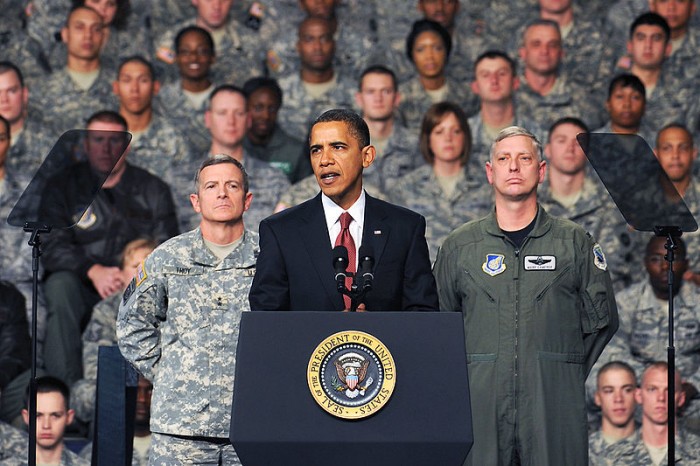 The long-term effects of Obama’s social policies on the military remain unknown. But one thing is clear: He is a deeper unpopular commander in chief among the troops.

According to a Military Times survey of almost 2,300 active-duty service members, Obama’s popularity — never high to begin with — has crumbled, falling from 35 percent in 2009 to just 15 percent this year, while his disapproval ratings have increased to 55 percent from 40 percent over that time.