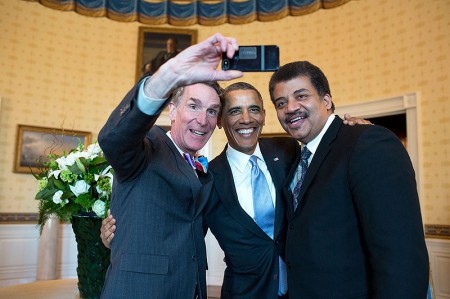 A new poll from WSJ/NBC finds a high level of dissatisfaction with the president, the U.S. political system, and the economy, and a stunning number of respondents see a grim future for their children.

Just 40% of respondents approve of the job President Obama is doing, a level which matches an all-time low. On the matter of foreign policy — which is in the news a lot lately due to Russia, Ukraine, Iraq, and Gaza — the President’s approval is at a mere 36%, also at an all-time low.

And though the stock market remains close to record highs, while unemployment has dropped considerably, there’s still widespread pain being felt economically. 64% of respondents still say they’re feeling the effects of the economic collapse, and nearly half believe the economy is still in recession.