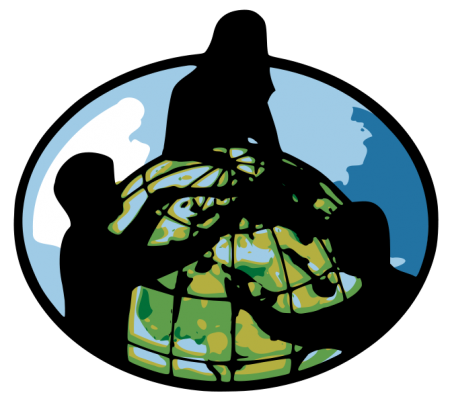 As The WSJ reports,

Germany and the U.K. on Thursday ruled out carrying out air strikes on Islamic State militants in Syria, a day after President Barack Obama authorized the start of U.S. air strikes there.

“We haven’t been asked, nor will we do it,” German Foreign Minister Frank-Walter Steinmeier told reporters when asked about German participation in air strikes against the Islamic State, known as ISIL or ISIS, in light of Mr. Obama’s speech.

“We need to be honest with ourselves in the current situation, we don’t yet have a final, blanket strategy which guarantees that we’ll be successful against ISIS and similar groups,” the German minister said in Berlin.

His U.K. counterpart Philip Hammond explicitly ruled out air strikes in Syria, after the U.K. parliament struck down such a move last year.