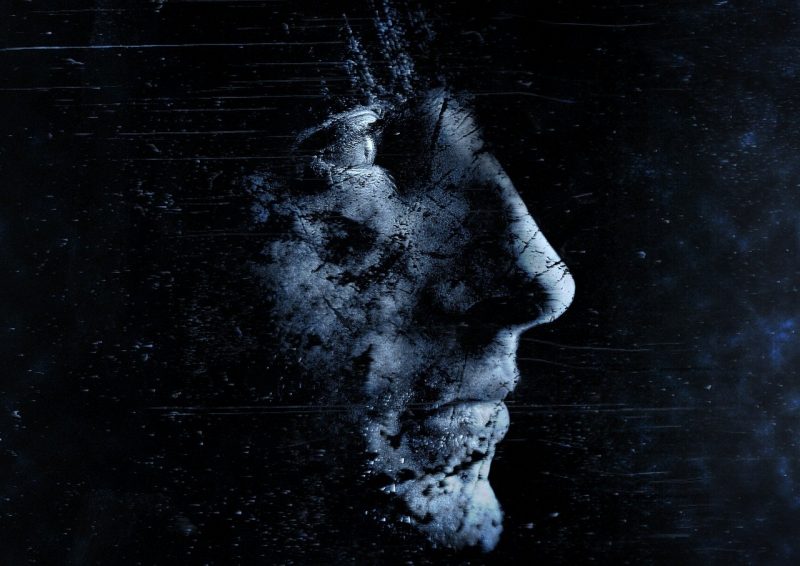 Over the past couple of years we have become accustomed to expecting the unexpected, but soon we many have to start anticipating the unthinkable.  In this article, I am going to be discussing a couple of potential scenarios that would have been unimaginable to the vast majority of Americans just a few short years ago.  Unfortunately, our world is now changing at a pace that is absolutely breathtaking, and many things that were once “unimaginable” could soon become reality.

Let’s start by talking about the record-setting heat wave which is making the epic megadrought in the western half of the country even worse.  Many western farmers planted crops this year hoping that weather conditions would eventually turn in their favor, but that has definitely not happened.  In fact, at this point 88 percent of the West is experiencing at least some level of drought.

2021 has been the worst year of this multi-year megadrought so far, and last week was the worst week for this drought up to this point in 2021.  Old temperature records were shattered all over the West, and some areas were already seeing triple digits by 8 o’clock in the morning…

The West is in the midst of a record-breaking heat wave this week, as all-time records were shattered and daily records broken in over a dozen states.

Even by desert standards, the heat wave in the Southwest is atypical. On Thursday, the National Weather Service in Tucson tweeted that the city recorded a temperature of 100 degrees at 8:14 a.m., the second earliest time in the day recorded since 1948.

Can you imagine hitting triple digits before you have even finished your morning coffee?

Summer had not even officially begun yet last week, and yet new all-time record highs were being established all over the place…

Record-breaking temperatures spread from California to Montana this week. On thursday, the all-time high temperature was tied in Palm Springs, California at 123 degrees, breaking the previous June record of 122 degrees.

Salt Lake City tied its all-time record high of 107 degrees. The old record was notably set in July — when temperatures are usually at their highest for the year in that region. This comes after daily record highs were broken Sunday, Monday and Tuesday in Salt Lake, each with temperatures exceeding 100 degrees.

We have never seen anything quite like this in the state of Utah.

More than half of the state is in the highest level of drought, and thanks to dramatic water restrictions farmers are being forced to choose which of their crops will die…

With drastic limits placed on what little water he has, Tom Favero said he and many farmers along this west side of Weber County were forced to watch some crops die. “We’ve all made serious choices of what fields we can water and what we can’t,” Favero said.

Farmer Dean Martini pointed at one of his fields. “That corn there, where I can’t water, I don’t have the water. It makes me sick to see it go to heck like that.”

With limits on amount and time, he said there wasn’t enough water flowing to make it across his fields. While some of the corn dried up, he had to let a whole field of barley go too. “It hurts buddy. That hurts,” Martini said.

Of course this is just the beginning.

If this summer is as hot and as dry as they are projecting, we could see catastrophic crop failures all across the West.

And that is really bad news, because the state of California alone produces more than a third of our vegetables and about two-thirds of our fruits and nuts.

A few years ago, hardly anyone would have imagined that we would be facing a crisis of this magnitude in 2021, but here we are.  Paleoclimatologist Kathleen Johnson is quite “worried” about what will happen this summer, and she is warning that this drought is shaping up to be the worst the region has experienced “in at least 1,200 years”…

I’m worried about this summer – this doesn’t bode well, in terms of what we can expect with wildfire and the worsening drought. This current drought is potentially on track to become the worst that we’ve seen in at least 1,200 years.

A few years ago, hardly anyone would have imagined that we would be facing a very serious computer chip shortage in 2021.  In particular, the most sophisticated chips are really in short supply, and what most people don’t realize is that “almost all” of them are made by a single company based in Taiwan…

Taiwan Semiconductor Manufacturing Co. chips are everywhere, though most consumers don’t know it.

The company makes almost all of the world’s most sophisticated chips, and many of the simpler ones, too. They’re in billions of products with built-in electronics, including iPhones, personal computers and cars—all without any obvious sign they came from TSMC, which does the manufacturing for better-known companies that design them, like Apple Inc. and Qualcomm Inc.

Because manufacturing those chips is so exceedingly complicated, other companies can’t just plop down new factories and start pumping out their own chips.  Business leaders in the U.S. are now planning new factories, but it could take quite a few years before they are up and running.

So even under ideal conditions, the chip shortage will not be resolved for some time.

But what happens if China invades Taiwan within the next several years?  This is something that U.S. officials were warning about earlier this month…

Concerns are growing in Washington over the possibility that China could try to invade Taiwan in the next few years.

Top U.S. military officers have warned in recent months that Beijing might try to make the explosive move this decade, and recent saber rattling, including a Chinese military amphibious landing exercise near the island, is further raising the alarm.

Can you imagine the chaos that it would cause for the global economy if the primary supply of advanced chips was suddenly cut off?

According to the Wall Street Journal, TSMC currently makes “around 92% of the world’s most sophisticated chips”…

Its technology is so advanced, Capital Economics said, that it now makes around 92% of the world’s most sophisticated chips, which have transistors that are less than one-thousandth the width of a human hair. Samsung Electronics Co. makes the rest. Most of the roughly 1.4 billion smartphone processors world-wide are made by TSMC.

Without TSMC, the global economy as it is structured today would not be able to function.

So the fact that China is being more aggressive than ever with Taiwan should deeply alarm all of us.  For example, check out what happened just last week…

China has flown 28 warplanes into Taiwan-controlled airspace, the biggest sortie of its kind since the Taiwanese government began publishing information about the frequent incursions last year.

The flights are widely seen as part of an effort by Beijing to dial up pressure on Taiwan, a self-governed democracy of about 24 million people off the Chinese coast that the Chinese government considers a part of China.

We should have never allowed ourselves to become so dependent on foreign chips, but we did.

Dimitris Dotis, the Audi brand specialist at Audi Tysons Corner dealership in Virginia, summed up the situation to customers. “Almost all microchips that go into all new vehicles including Audi come from TSMC in Taiwan,” he wrote. “They expect bottlenecks in the supply chain to last through 2022.”

Of course if China does decide to invade Taiwan, the U.S. military will respond, and that would mean no advanced chips for us for the foreseeable future.

In this article, I have shared just two potential scenarios which could soon plunge us into unthinkable nightmares.

Needless to say, there are many, many more crisis points that bear watching right now as well.

We have reached such a critical moment in our history, and I expect global events to accelerate even more as we head into the second half of 2021.

1 thought on “On The Verge Of The Unthinkable”