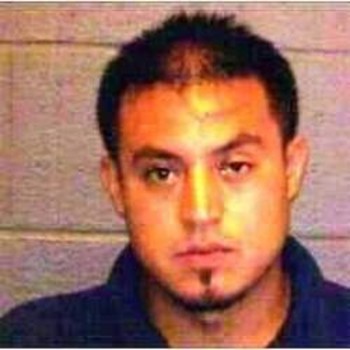 As is the case throughout the virtual ‘border state’ of North Carolina, the residents of Durham County are paying a heavy price, both literally and figuratively for the influx of cheap, albeit, illegal labor which has now flooded their county. Of course, the fact that the county seat of Durham currently has a ‘sanctuary policy’ in place plays a major role in this costly problem.

In 2003, the Durham city council enacted Resolution 9046, which forbids police officers from inquiring into a suspect’s immigration status, unless they are believed to have committed a “serious crime,” such as rape, murder, etc. This policy has not only the full support of Mayor Bill Bell, but that of Durham Police Chief Jose Lopez as well.

One inevitable result of such a policy is an influx of foreign criminals. So, how much is it costing Durham County?