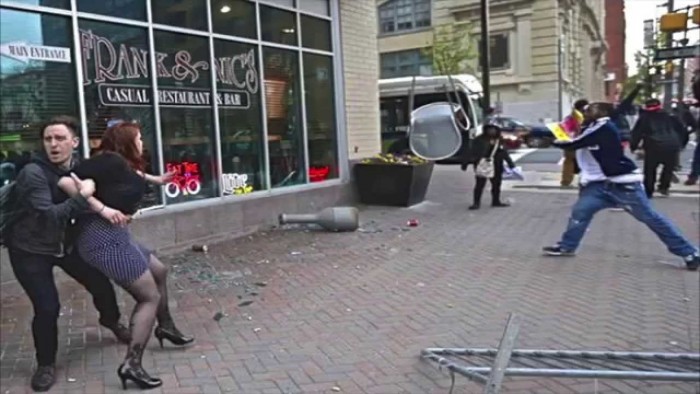 Police and civic leaders in Baltimore have launched a crackdown against the rising number of homicides and violent crime in the city.

The Baltimore Federal Homicide Task Force has been set up to halt the spike in crime with 45 recorded homicides in July, the highest number since 1972.

Baltimore Mayor Stephanie Rawlings-Blake was joined by State’s Attorney Marilyn Mosby, Acting Police Commissioner Kevin Davis, and U.S. representatives Barbara Mikulski, among others, to announce the start of the group on Monday.