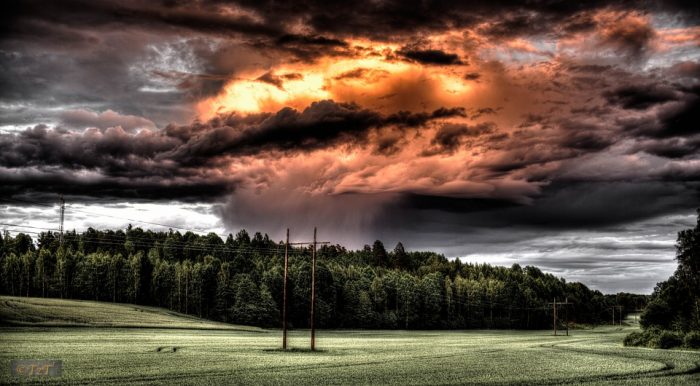 Yes, there are rivers up in the sky, and they’re responsible for up to 65% of the western USA’s extreme rain and snow events, a new study released Monday found.

Made visible by clouds, these ribbons of water vapor known as atmospheric rivers extend thousands of miles from the tropics to the western U.S. They provide the fuel for the massive rainstorms and subsequent floods along the U.S. West Coast, such as the one that’s blasting northern California on Monday.