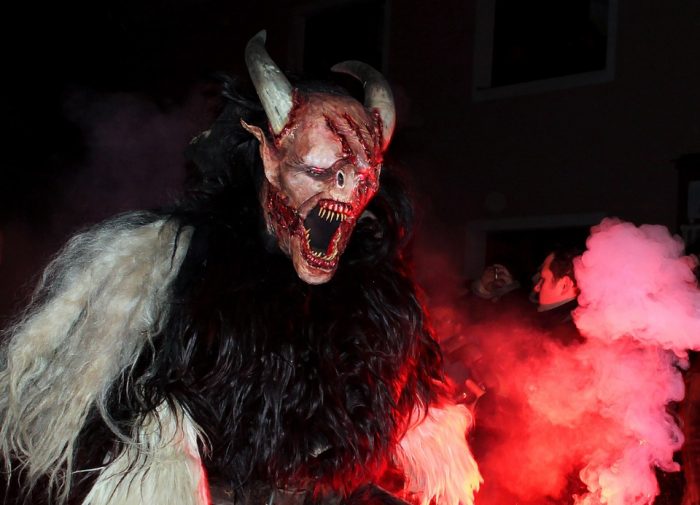 Three 17-year-olds – two boys and one girl – have been arrested in connection with the horror attack last Saturday in the Loma Real colony.

A source told Vanguardia that investigators found “indications of what could be a satanic rite as the motive of crime”.

They said the fatal blow had been “forceful with extreme violence”, and that other markings on Miss Valeria’s body suggested it had been a satanic act.