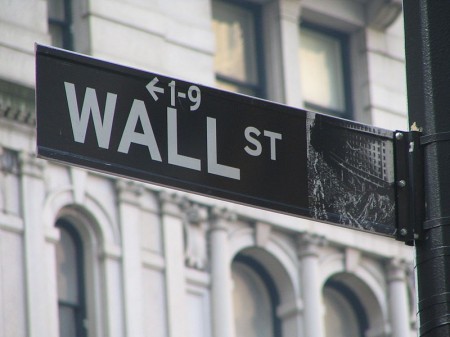 Big bankers are usually good at arithmetic. But when it comes to assessing the benefits of their too-big-to-fail status, their calculators tend to go haywire.

And yet, taxpayers have a right to know exactly how much their implied guarantees are worth to these huge and politically powerful institutions. So it is unfortunate that the new study by the Government Accountability Office trying to quantify those benefits was such a muddle.

The study, released last week, was requested by two senators: Sherrod Brown, a Democrat from Ohio, and David Vitter, a Louisiana Republican. They wrote a bill last year that would require big banks to set aside significantly more capital to protect against losses. Unfortunately, it has not moved forward.