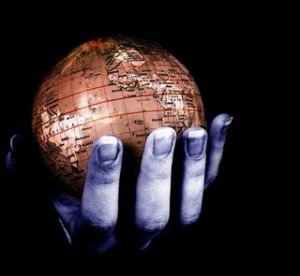 The United Nations says that the dollar should be replaced with a one world currency and that a global central bank should be established to issue that currency.

At least 23 House Democrats already have told their constituents or their hometown media that they are going to vote “no” on health care reform.

A top U.S. Senate Democrat is calling for fines of up to $3,800 on families who fail to get health insurance.

As Van Jones exits the national stage, Barack Obama is introducing a new “czar” that will advise him on manufacturing and automotive policy.

Over 300 prominent Christian leaders have signed a letter that declares that world peace is dependent on Muslims and Christians recognizing “Allah” and “Yahweh” as the same God.

Boeing has announced that a new laser weapon that can potentially vaporize targets on the ground from the air went through a successful test over White Sands Missile Range in New Mexico.

Now that their crops have failed, some farmers in India are selling their wives in order to survive.

Is there evidence that links Barack Obama with the CIA?

Lastly, an archaeological dig in Jerusalem has uncovered a 3700 year old wall that is the largest and oldest of its kind in the region.