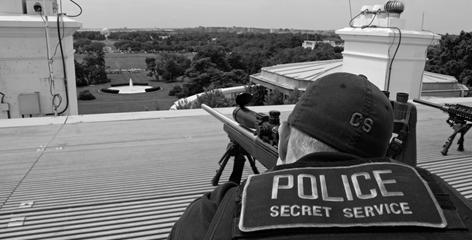 Members of U.S. law enforcement will deploy countermeasures to prevent a large truck attack, such as those that killed dozens in Nice, France and Berlin last year, from happening during the inauguration of Donald Trump as president.

But Secret Service Director Joseph Clancy and his partners are convinced attempts to launch other violent and dangerous acts are well within the realm of possibility.

Clancy said the threat environment for this inauguration and the campaign that led up to it is “different” from previous ones.