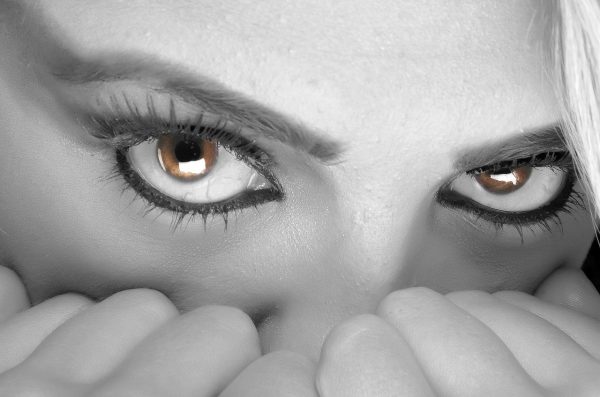 45 years ago, missionary Patti Rowe was given a very troubling series of visions about the future of America.  As you will see below, these visions are entirely consistent with what the Lord has been showing so many other people since that time…

In 1974, we had just sold everything and were preparing to go the foreign field for our first missionary endeavor. We rented a small one bedroom apartment while we were saving the money to go. Though we were working to get ready to go abroad, my heart was also aching for the US. I asked the Lord to show me what was coming for this country.

I had a dream of armies invading the US; I did not know who they were. I suddenly awakened in the early pre-dawn hours of that same morning to an open vision. It was as if the ceiling in the room just disappeared and I was lying in bed, looking into a vast open night sky. Each scene followed another as if watching a giant slide show and all were vividly clear:

The visions stopped and I was deeply stirred in my spirit. (I was quite young then). I got out of bed and quietly slipped into the kitchen so as not to awaken my family. I fell to my knees in awe and weeping before the Lord for those who were lost. I got up from my knees and on the table was my Bible. I just opened it and began reading where I had opened it at random. It was in the book of Daniel where the angel shows Daniel the man of sin who will rise up and deceive many “with an arm of a flood”.

In another vision I had soon after the one above, I saw a great eagle; it looked strong and healthy. I turned again to see it and it was the very opposite of what I had just seen. This time it was so thin and battered. It had lost most of its feathers, looked burned in spots and broken open with wounds. It could not fly; it could not even stand on its feet. When it would try to stand, it would fall to the ground and flop around trying to get back up but could not. I then heard a sound like the snake charmers in India play. I turned to see a hideously ugly beast standing in a marketplace, playing his flute-like instrument. Turning my eyes back to the eagle, I watched as it came under the spell of this “music”. It flopped around until it got back on its feet and under the power of this beast; it danced its way closer to the reach of this beast. I watched as it slithered and swayed like a charmed cobra, to the tune played by the beast.