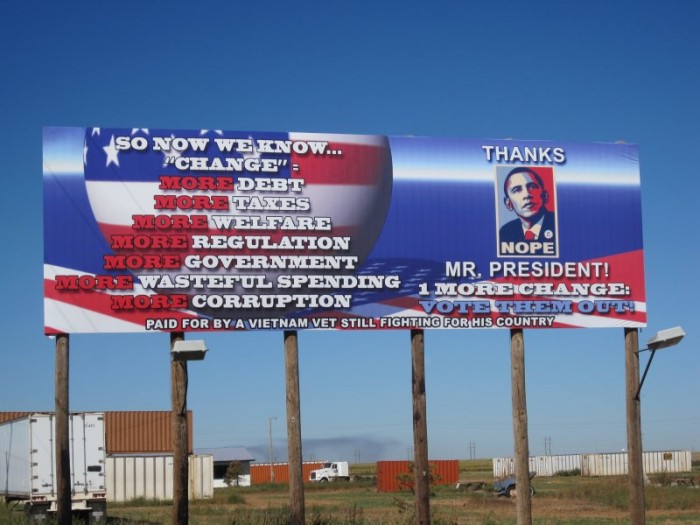 President Barack Obama often cites numbers like these while boasting about his tenure in the White House: 15 million new jobs, a 4.9 per cent unemployment rate and 74 months of consecutive job growth.

But one number almost always goes unheard: more than 1,030 seats.

That’s the number of spots in state legislatures, governor’s mansions and Congress lost by Democrats during Obama’s presidency.