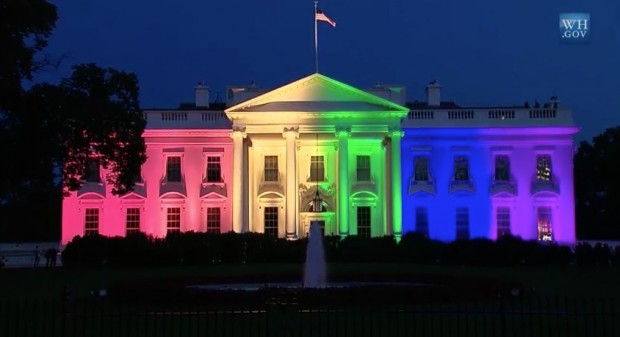 A gay Catholic man has been invited to the White House to meet with President Obama and Pope Francis.

Aaron Ledesma, 23, writes a blog called “The Gay Catholic.” In early August he was looking for topic to cover when he read that Pope Francis was coming to America September 23-27 for a three-city tour – and that one of the stops would be in Washington, D.C., not far from Ledesma’s home in Richmond. Ledesma contacted the White House via an online form, discussing his experience as a Catholic who is also homosexual.