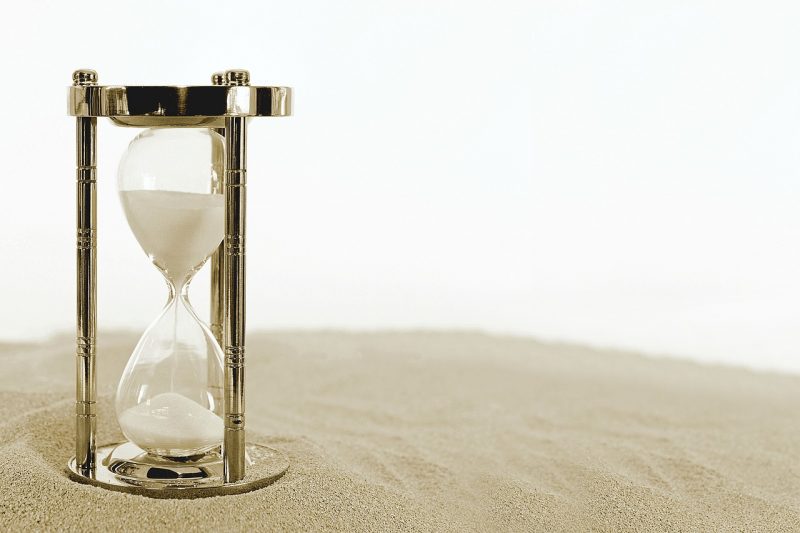 Do you feel like we are on the verge of a major tipping point?  If so, you are definitely not alone.  I felt like the first few months of this year would be a time of relative stability, but now I believe that global events will really start to heat up again in a major way.  Interestingly, Saturday was the only day when the calendar will read 4/3/21 for the next 100 years.  I don’t know if that means anything or not, but a lot of people on social media were commenting that 4-3-2-1 sounds an awful lot like some sort of a countdown.  Perhaps it is just a coincidence that we crossed that date at such a critical time in our history, but without a doubt I do believe that we are rapidly approaching our “point of no return”.

One of the major themes in the months ahead will be “wars and rumors of wars”.  I have been writing a lot about Ukraine lately, but on Monday the big action actually happened in Asia.

By now, most of you know about the coup that happened in Myanmar earlier this year, and in recent days China had started to mobilize troops on the Myanmar border…

Chinese troops are reportedly assembling at the Myanmar border to guard China’s highly prized natural gas pipelines as violence grows in Myanmar in the aftermath of a military coup.

The Irrawaddy reported Thursday the troops were gathering in the Chinese border town of Jiegao, facing the town of Muse in Shan State. The mobilization includes soldiers and military trucks, the report said.

Well, on Monday social media was buzzing about videos that reportedly show that Chinese forces have actually crossed into Myanmar in order to support the new government against pro-democracy protesters.

Now that Chinese soldiers have entered the country, there is a good chance that they may be sticking around on a permanent basis, and it is probably safe to say that Myanmar will be part of the Chinese “sphere of influence” from this point forward.

Meanwhile, the UK and the European Union are promising to support the Ukrainians in their conflict against Russia…

The European Union and UK have pledged “unwavering” support for Ukraine’s government amid concerns of a military escalation in the east of the country or a possible new offensive against the Nato ally after recent Russian troop movements.

Ukraine has accused Russia of massing thousands of military personnel on its northern and eastern borders as well as on the Crimean peninsula annexed by Moscow in 2014. Online researchers have identified troops being transferred to Ukraine’s borders from western and central Russia, including artillery from as far away as Siberia.

This is a situation that I will be monitoring very closely, because I believe that it has very serious implications for the United States.

Another major theme in the months ahead will be pestilences.

Despite the fact that hundreds of millions of people have already been “fully vaccinated” around the globe, the COVID pandemic continues to rage wildly out of control.

And if things weren’t bad enough already, now we are being told that a “double mutant” strain has popped up in California…

A new “double mutant” variant of the coronavirus has been discovered in California, with scientists worrying the strain could be more infectious.

The emerging strain is called the “double mutant” because it carries two mutations in the virus that helps it latch onto cells, the news outlet reported.

The “double mutant” variant has been found in 20 percent of cases sequenced from India’s hard-hit state of Maharashtra, where coronavirus cases have surged more than 50 percent in the past week, noted Dr. Peter Chin-Hong, an infectious disease expert at the University of California, San Francisco.

At the same time, we are being told that an even deadlier new COVID strain has just been discovered in Brazil.  The following comes from a British news source…

A NEW, even deadlier Brazilian COVID-19 variant has emerged which is able to alter itself in such a way as to render all current vaccines ineffective, an alarming new study has indicated.

I have previously written about the P.1 variant that emerged in Brazil, but that is already old news.

This new variant is known as P.2, and it is apparently the most dangerous variant that has been discovered so far…

There is already a P.2 variant, and preliminary research authored by scientists including those at Brazil’s Department of Virology suggests the virus is continuing to alter itself in Brazil, deleting sites on the spike protein which antibodies bind to in a development that would prevent vaccines from working.

Needless to say, the corporate media will squeeze every ounce of drama out of this COVID pandemic that they possibly can, but those that follow my work on a regular basis already know that I am far more concerned about the next pandemic that is coming.

Earth changes will be a third major theme which will be prominent in the months ahead.

In recent weeks I have written numerous articles about the volcanic eruptions and large earthquakes which have been taking place all over the globe.

On Monday, it was California’s turn for some shaking.  Two sizable earthquakes shook Los Angeles, and that included one of magnitude 4.0…

At least two earthquakes shook up the Los Angeles within half hour of each other Monday before dawn.

The U.S. Geological Survey said a 4.0 tremor was reported at 4:44 a.m. near Lennox, California.

The epicenter was just east of the Los Angeles International Airport, along Century Boulevard on the south side of Hollywood Park.

The good news is that this quake was just a “wake up call” and not much damage was done.

But someday we will see a history changing earthquake happen along the west coast, and once that happens the geography of California will never be the same again.

Before I end this article, I also want to strongly urge everyone to keep watching Israel.

Because I believe that in the months ahead we are going to see things happen in Israel that are of absolutely critical importance.

No matter what we do, we cannot stop the inexorable march of time.

Each day we continue to move even closer to the “point of no return” for our society, and yet very few people seem alarmed by this.

Sadly, time will eventually run out, and then our day of reckoning will be at hand.