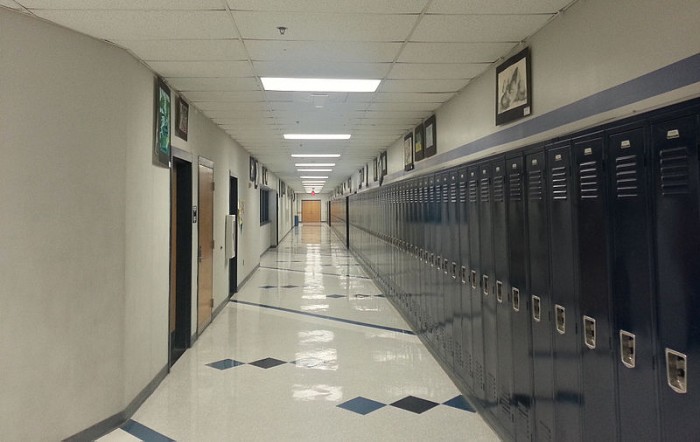 A fifth-grade student in Massachusetts was suspended from school for pointing an imaginary gun with his fingers.

Nickolas Taylor, who goes to Stacy Middle School in Milford, was suspended for two days for making the fake gun with his fingers and mouthing shooting sounds in the school cafeteria, his dad told the Milford Daily News.

“I think this is very slanderous toward Nickolas and his character,” said dad Brian Taylor. “It was non-threatening. He’s just a typical boy with an imagination.”