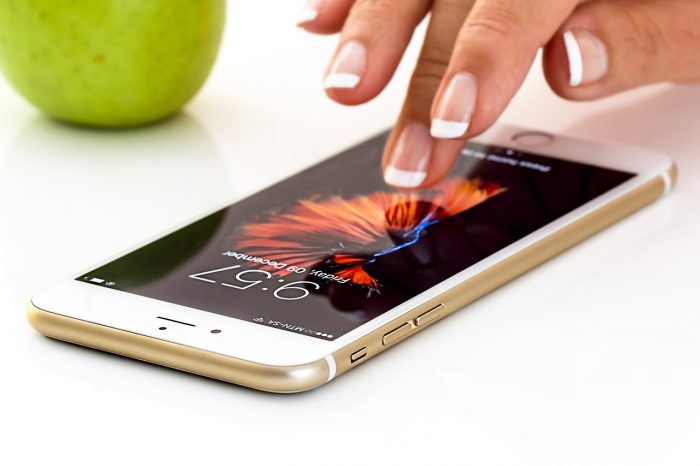 Your cellphone is a gold mine of information about where you have been, who you have been talking to, and what you have been doing online. And now a “mysterious new tool” is enabling law enforcement authorities all over the nation to get access to that information on virtually any phone. So if you end up going to prison someday, it could be the evidence that is pulled out of your cellphone that ultimately puts you away. Of course most Americans never even consider that their own cellphones could be systematically gathering evidence against them. For most of us, cellphones are simply extremely convenient tools that allow us to communicate effectively with the rest of the world. But if the authorities decide to investigate you, your cellphone is going to be one of the first things that they want, and what they find on there could put you behind bars for a very, very long time.

There are some people out there that are still operating under the assumption that the data on their cellphones is safe from the prying eyes of law enforcement authorities. That actually has not been true for a long time, and now a new tool is enabling them to unlock virtually any cellphone. The following comes from WHIO…

Law enforcement agencies are using a mysterious new tool to unlock the cellphones of criminal suspects and access their text messages, emails and voice messages. Some agencies around the country, concerned about security, are not even acknowledging use of the devices. Adding to the secrecy surrounding the new tool, one of the companies that makes and sells the devices to police and government agencies does not display their products on the company website.

These are basically “hacking devices”, and it may take a number of hours, but they will eventually get into your cellphone.

These hacking devices reportedly cost between $15,000 and $30,000, so they are quite expensive, but apparently law enforcement agencies all over the nation have been heavily buying them.

Because if you can get into the cellphone of a suspect, it often provides everything that is needed to solve a case…

Dave Langos, Director of the sheriff’s Criminal Intelligence Unit, said the unlocking of the phone can be critical to a criminal investigation, revealing where that phone has been and potentially placing a suspect at the scene of a crime.

“With the proper search warrant and so forth for the phone the information you retrieve from those is very valuable in solving cases and that has been proven over and over again,” Langos said.

For those that are skeptical of how valuable this kind of tool can be for law enforcement, I would remind you that the “homeless vet” GoFundMe scammers were caught because of cellphone text messages that authorities were able to uncover.

DNA found on at least one of the packages, as well as Sayoc’s cell phone, helped investigators identify him, multiple law enforcement officials said. He was not previously known to the Secret Service, law enforcement sources said, but Florida records show a string of arrests dating back to the early 1990s.

We live at a time when you should simply assume that nothing that you do online or while carrying your cellphone is ever private. Yes, there are measures that you can take to make your cellphone more private, but in the end authorities will find one way or another to get that information if they really want it.

Apple is aware of these cellphone hacking devices, and the newest Apple phones are supposedly not vulnerable. But an appellate court in New Jersey has just ruled that law enforcement authorities can now force you to hand over the passcodes to your iPhones…

A New Jersey appellate court has ruled that people must allow law enforcement officers access to their cellphones once they receive a warrant.

The ruling issued Thursday means Essex County Sheriff’s Officer Robert Andrews would have to hand over passcodes to two iPhones he gave investigators.

Aren’t we supposed to have a Fifth Amendment right against self-incrimination?

Yes, we are, but law enforcement authorities and the courts have not been following the Constitution for a very long time. This is one of the reasons why I ran for Congress, because we desperately need to restore the Bill of Rights and the rest of the U.S. Constitution.

In “The Beginning Of The End”, I detailed a lot of the other new technologies that authorities are systematically using to watch, track and monitor us in violation of our constitutional rights. A “Big Brother total control grid” is going up all around us, and our children and our grandchildren will be growing up in a dystopian nightmare is something is not done now.

In his most recent commentary, John Whitehead summarized what we are facing…

Rather, with every passing day, the U.S. government more closely resembles an evil empire, governed by laws that are rash, unjust and unconstitutional; policed by government agents who are corrupt, hypocritical and abusive; a menace to its own people; and the antithesis of everything Washington hoped the government would be—a blessing to all the people.

I couldn’t have said it any better myself.

Wake up America, because our rights are being trampled on and you have a government that is completely and utterly out of control.