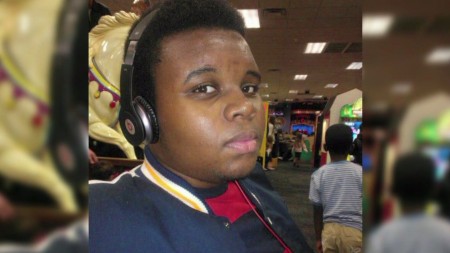 Michael Brown was shot in the head and chest multiple times, according to Mary Case, the St. Louis County medical examiner.

While Case declined to comment further, citing the ongoing investigation into Brown’s death, another person familiar with the county’s investigation told The Washington Post that Brown had between six and eight gunshot wounds and was shot from the front.

In addition, Brown had marijuana in his system when he was shot and killed by a police officer on Aug. 9 in Ferguson, according to this person, who spoke on the condition of anonymity because of the ongoing investigation.