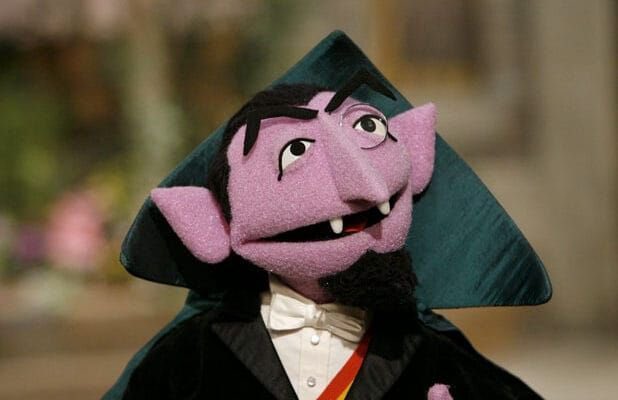 Everyone knows that the quality of education in our public schools is declining.  We continue to fall behind the rest of the world, and this is particularly true in science and in math.  Personally, I am a product of the public schools.  I attended public schools all the way through high school, and I earned three degrees at public universities.  And I have to admit that the quality of the education that I received was terrible.  If I had not spent a great deal of time and effort educating myself, I would not be able to do what I do today.  Sadly, things have gotten even worse in recent decades.  Today, a large proportion of our young people are not even equipped to function on a very basic level in our society once they graduate from high school, and that has huge implications for the future of our country.

When I was growing up, kids would start learning algebra before they even got to high school.

But these days many of our college students can’t even handle algebra.  In fact, the Kansas Board of Regents is actually considering dropping algebra as a requirement at the state’s six public universities because so many students are failing the basic algebra course…

The Kansas Board of Regents is considering stripping specific university math requirements after it was found that a significant percentage of college freshmen fail algebra, NPR affiliate KCUR reported.

The Regents, who oversee the system’s six public universities, are considering implementing the Math Pathways approach which matches students to a math course based on their major instead of mandating algebra for all incoming students. While many universities require that all freshmen pass algebra as a prerequisite for graduation, one in three Kansas students reportedly fail the course, which could delay a student’s graduation.

Apparently they are.  One academic official in Kansas insists that for a majority of the students in the system algebra is simply “not relevant for their fields”…

“We’re sending the majority of students down the college algebra road, which is really not necessary,” said Daniel Archer, vice president of academic affairs for the Kansas Board of Regents. “It’s not practical. It’s not really needed. And it’s not relevant for their fields.”

I have an idea.

Instead of having our college students deal with hard stuff like quadratic equations, perhaps we can just design a course where they just watch videos of Count von Count from Sesame Street count things.

Or will that be too difficult for them?

If we aren’t teaching our high school kids the basic math skills that they will need once they get to college, what are they actually learning?

Well, one thing they are learning is how to use all of the new pronouns correctly.  This is very important for life after high school, because using the wrong pronoun at the wrong time can get you into all sorts of trouble these days.

For example, just look at what happened to one middle school teacher in Ohio…

A middle school teacher in Ohio alleges in a lawsuit against her former employer that she was forced to resign after refusing to refer to students by their preferred pronouns.

The lawsuit, filed in federal court on behalf of former Jackson Memorial Middle School teacher Vivian Geraghty by the Alliance Defending Freedom, states that her school district required teachers to participate in the “social transition” of students in her class who have “‘transitioned’ to a gender that was inconsistent with their sex.” Jackson Memorial Middle School is in Massillon, Ohio.

Geraghty, however, refused to participate in the policy because of her Christian religious beliefs. The lawsuit alleges that the school “ejected her” within two hours of Geraghty telling principal Kacy Carter about her reservations to the policy.

In the years ahead, we will have lots of young people that don’t understand math and science, but at least they will be well versed in the intricacies of modern pronoun usage.

Needless to say, many of them will have to be supported by the government because they won’t be of much use to society.

In fact, the U.S. already “redistributes more to the bottom 50% than Sweden or Norway”.

US redistributes more to the bottom 50% than Sweden or Norway! pic.twitter.com/5MQXcmPtnG

At this point, we truly do live in an “idiocracy”, and every single day we see even more signs of this.

Earlier today, I came across a story about someone that decided to shoot a KFC employee because “the restaurant was out of corn”…

Police in St. Louis are investigating after a KFC employee said a customer shot him because he was angry the restaurant was out of corn.

According to a St. Louis Metropolitan Police Department incident report, the shooting took place just after 6 p.m. Monday at the fast food chain in the city’s Central West End.

You would have to be really stupid to do something like that.

If they are out of corn, just ask for an extra biscuit.

Don’t go to jail for the rest of your life just because you are feeling a little frustrated.

Sadly, today we have vast hordes of young people that cannot handle their emotions, and that is because they have never been equipped to handle life.

But if they can’t even handle current conditions, how will they respond when things get really rough?

Please don’t get me wrong.  I am certainly not lumping all of our young people into a single category.

There are some young adults that are doing more than fine.

But in general, we have a real mess on our hands, and our system of education just continues to deteriorate with each passing year.