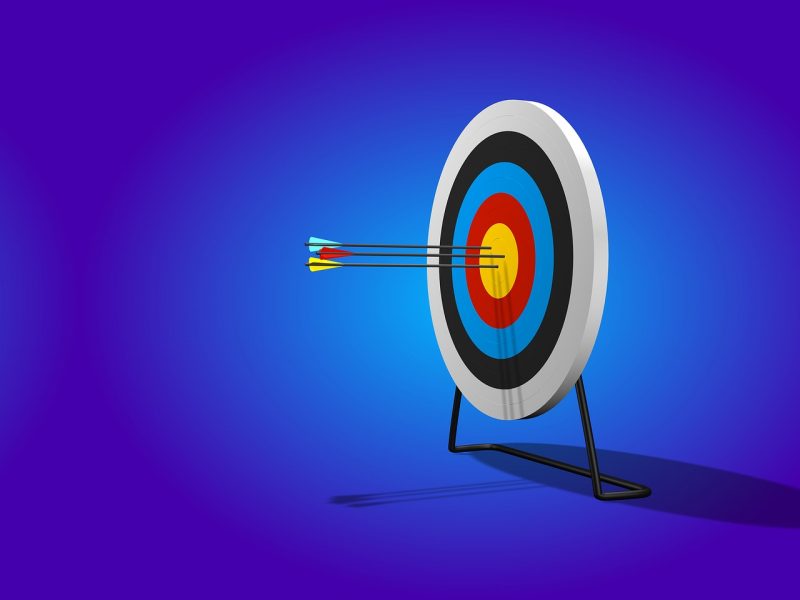 Do you ever feel like you are banging your head into a wall?  I certainly do.  For years, I have been trying to warn people about very specific things that were coming, and now many of those things are literally making headlines on a daily basis.  You would think that should be enough to wake most people up, but unfortunately most of the population is still in a deep state of sleep.  Thankfully, there is a sizable minority that is awake, and I have been hearing from so many of you.  In recent weeks so many readers have told me that they feel like really bad times are ahead of us, and if you feel that way too I want you to know that you aren’t alone.

Of course that wasn’t the only time that I made such a statement.  In fact, I issued many similar warnings in the months leading up to the beginning of the year.

Since that time, war in Ukraine has erupted, global energy prices have gone completely nuts, the inflation rate in the United States has hit the highest level in 40 years, the global supply chain crisis has gotten even worse, and a new bird flu pandemic has begun that has already killed nearly 17 million chickens and turkeys in the United States alone.

And that is hardly an exhaustive list of all the things that have gone wrong over the past 3 months.

So many of the things that I specifically warned about in Lost Prophecies and 7 Year Apocalypse are either happening or the stage is being set for them to happen.

But I suppose that is just a giant “coincidence”, right?

I believe that we are at such a critical turning point in history at this moment.

The war in Ukraine threatens to spark a much broader global war, and the United States and Russia are already engaged in a very vicious economic war.

The COVID pandemic and the bird flu pandemic are just two of the pestilences that are currently afflicting our planet, and I believe that even more pestilences are on the way.

And what we have experienced so far is just the beginning.

At this point, even the global elite are publicly admitting that we are potentially facing a global nightmare in the months ahead.

For example, World Economic Forum Chairman Klaus Scwhab just stated that “we do know the global energy systems, food systems, and supply chains will be deeply affected” during an address at the World Government Summit 2022.

NEW – Klaus Schwab says “we do know the global energy systems, food systems, and supply chains will be deeply affected” at the World Government Summit 2022.pic.twitter.com/uY271thlJ8

President Biden warned Thursday that there could be global food shortages resulting from the Russian invasion of Ukraine and announced steps to prevent a potential crisis.

“We did talk about food shortages. And it’s going to be real. The price of these sanctions is not just imposed upon Russia, it’s imposed upon an awful lot of countries as well, including European countries and our country as well,” Biden said at a press conference from Brussels, where he is meeting with NATO leaders.

They are literally telling you what is going to happen.

But so many people out there have such a deeply ingrained “normalcy bias” that they can’t wrap their heads around the fact that conditions are rapidly changing for the worse.  If you are not familiar with “normalcy bias”, the following is how Wikipedia defines it…

Normalcy bias, or normality bias, is a cognitive bias which leads people to disbelieve or minimize threat warnings.[1] Consequently, individuals underestimate the likelihood of a disaster, when it might affect them, and its potential adverse effects.[2] The normalcy bias causes many people to not adequately prepare for natural disasters, market crashes, and calamities caused by human error. About 70% of people reportedly display normalcy bias during a disaster.[3]

Most people out there simply assume that life will eventually return to “normal” somehow.

But that isn’t going to happen.

Global events are reaching a great crescendo, and the consequences of decades of very foolish decisions are starting to crash down upon us all at once.

If you plan to make it through what is ahead, you need to take action.

After reading the article that I posted earlier this week about what a nuclear war between the United States and Russia would look like, one of my regular readers asked me to write an article about getting prepared.

So in this article I will give you some of the most important basics, and if you want to learn more you can read the entire book that Barbara Fix and I co-authored a number of years ago.

When it comes to preparation for what is ahead, there are four major categories that you need to focus on.  Those four categories are food, water, energy and shelter.

If some sort of major emergency causes the grid to go down and the stores get completely emptied out, how would you survive?

You need to be able to supply what you and your family will need to survive for multiple years without being able to depend on the system at all.

That is why you must get prepared ahead of time.

And it isn’t just about storing up buckets of food.  Yes, I am a big advocate of storing away emergency food that can last for many years, but there is so much more to preparation than that.

In a previous article, I shared a list of 50 things that Americans should be stockpiling for the difficult times that are coming…

#1 A Conventional Generator And A Solar Generator

#27 Extra Fans If You Live In A Hot Climate

#47 Extra Supplies For Your Pets

#48 A Substantial Emergency Supply Of Cash

#49 Bibles For Every Member Of Your Family

#50 A “Bug Out Bag” For Every Member Of Your Family

You should also be thinking about where you plan to ride out the extremely painful years that are ahead of us.

If you are currently living in a major city, your chances of survival will be much lower than someone living in a very rural area when things finally hit the fan.

And even if you are living in a rural area, you need to have an alternate place where you can go if conditions in your current area become untenable for some reason.

A day of reckoning is now at hand, and so many of the things that the watchmen have been relentlessly warning about are starting to come to fruition.

For years, many in the general population made fun of “preppers” and entire television shows were created to mock us.

And even though global events have begun to spiral out of control, most of the population still refuses to get prepared.

That deeply frustrates me, but I am going to continue to do my best to sound the alarm.