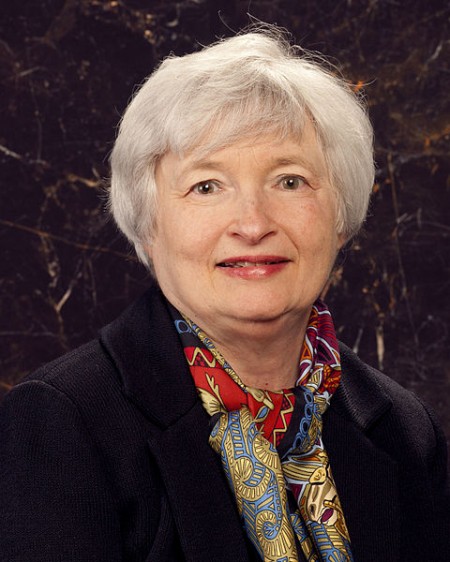 Take a good look at the chart below and you’d be excused for concluding that we’re in the midst of the greatest stock market bubble of all time. Not only has the S&P 500 fully recovered from the financial crisis, it’s a staggering 30% higher than the peaks of the Internet and housing bull markets.

But is this really the case? With unemployment still above 6%, how could we find ourselves in the throes of yet another brewing catastrophe? Didn’t investors and analysts learn anything from the past decade and a half?

While it requires some explanation, the answer is that we’re most likely not experiencing another irrational inflation of stock prices. The market’s record level is instead a predictable response to the Federal Reserve’s policy of keeping interest rates at historically low levels.