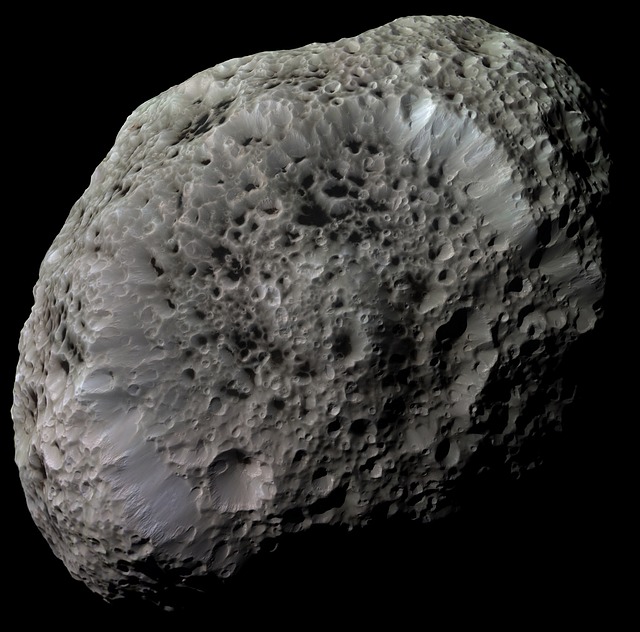 Some are more than 1km wide and threaten devastating consequences if they were to strike our planet.

Of almost 70 asteroids on the radar most are around 100 metres wide, the size of a double decker bus, and would be capable of causing significant damage.

Experts warn if one of these monsters, some of which travel at up to 70,000 miles an hour, were to hit Earth it could “alter life as we know it”.

Plumes of debris thrown into the atmosphere would change the climate making the planet inhabitable for all life including humans.

An impact would still be catastrophic destroying cities and knocking out transport and communication networks.

According to NASA’s Near Earth Object Programme, there are 68 ‘close approaches’ forecast before the end of next month.

1 thought on “Scores of giant asteroids on course to hurtle past Earth within the month, NASA reveals”