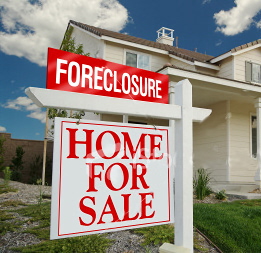 The government insurance fund designed to protect consumer bank deposits will likely stay in the red through the year 2012.

Canadian Health Minister Leona Aglukkaq says that she wants 100 percent of the people of Canada to be vaccinated for the swine flu.

Health care workers who are challenging a directive by New York state’s health commissioner requiring them all to get swine flu shots will get their day in court next week.

Russia is weighing changes to its military doctrine that would allow it to nuke “aggressors” first.

Haaretz is reporting that Syria is supplying long-range missiles to Hezbollah.

Social Security recipients will not get a cost of living increase next year for the first time in more than a third of a century.

The U.S. military in eastern Afghanistan has recently changed its media rules to ban pictures of troops killed in the war.

The Irish government has banned the cultivation of all genetically modified crops.  Why can’t the U.S. government be that smart?

Scientific researchers have found that the active ingredient in the popular herbicide Roundup causes birth defects of the brain, heart and intestines even in incredibly small doses.

One woman plans to travel 350 miles to a totally different city in order to avoid being forced to have a C-section.

Consumers are being warned that they should brace themselves for sticker shock at the supermarket.

An “artificial black hole” was reportedly recently created in a Chinese lab.  Is it really such a good idea to be doing that?

A new study has revealed that people who retire completely are less healthy than those who carry on in a part time job.

Global warming?  20% of the U.S. is already covered in snow.

Lastly, a Louisiana couple has confessed to giving an exotic bird to a woman in exchange for two children.