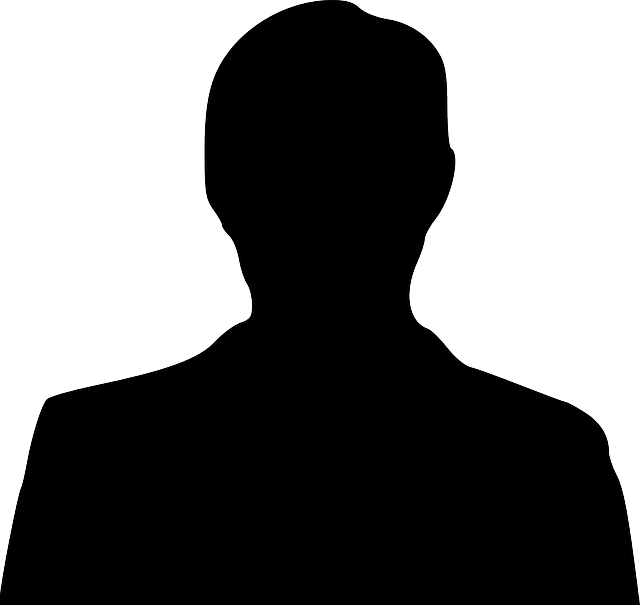 Paul Coelho, one of the most influential writers of our time, just released his latest book called Adultery, dealing with this theme in our society today.

In case you haven’t heard, the latest cultural trend being pushed is something called “Sugar Dating,” where primarily younger women trade sexual companionship for money given by older, wealthy men.

2 thoughts on “Why Are So Many Middle-Aged Men Falling Into Adultery?”