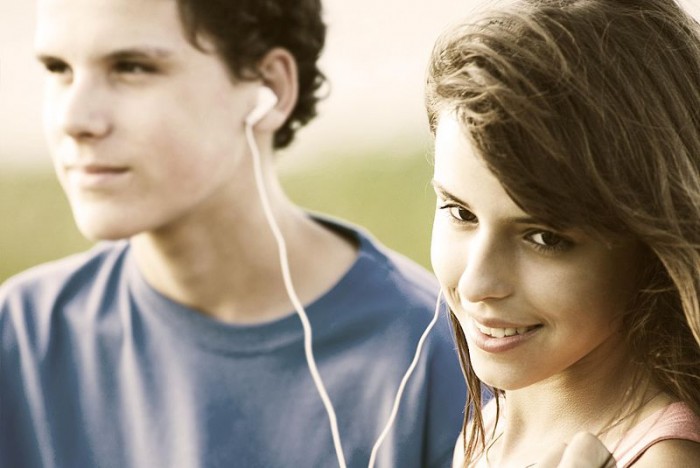 The fracas developed a few weeks ago when it was reported that 13- and 14-year-old students at Acalanes High School were given a Planned Parenthood class in which “The Genderbread Person” was used to explain they could choose what sex they wanted to be.

A few of the lessons included students being taught that their gender was not necessarily fixed, a checklist was introduced to show students how to prepare for sex and they were taught to obtain “clear consent” by asking questions such as, “Is it OK if I take off my pants?”