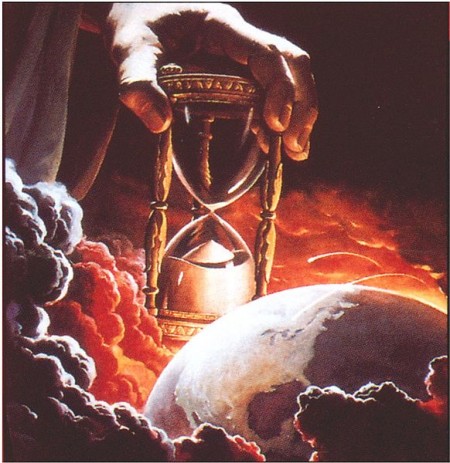 Americans are showing more tolerance for a range of behaviors, with sex between unmarried adults, medical research on stem cells from human embryos, and doctor-assisted suicide all showing record highs and increases in “moral acceptability” from last year.

The Gallup poll’s annual “moral acceptability” scale has been conducted since 2001 and charts shifting cultural attitudes on a number of hot-button social issues. In the 2014 list released Friday, Gallup researchers said 12 of the 19 categories reflected “levels of moral acceptance that are as high or higher than in the past.”