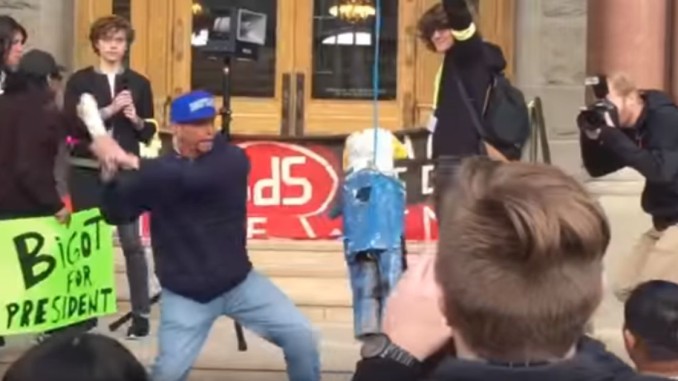 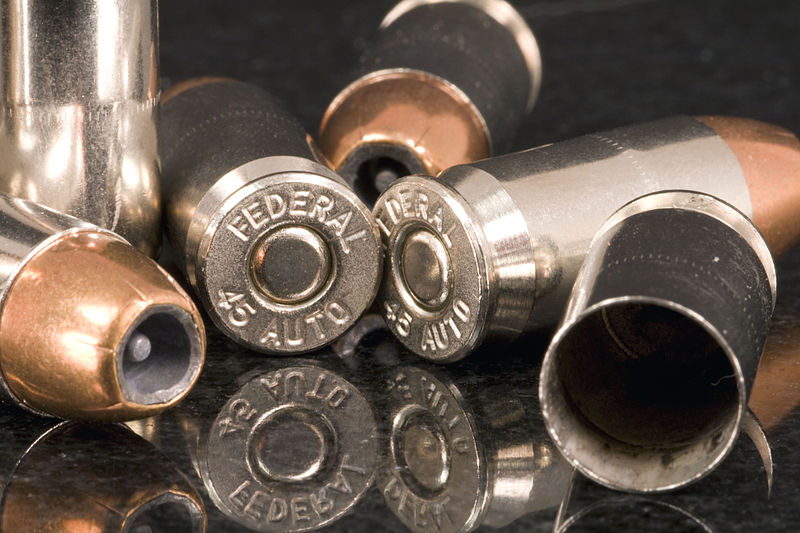 Ferguson is “getting prepared for war” if a grand jury doesn’t indict Officer Darren Wilson in the shooting death of 18-year-old Michael Brown. Missouri State Highway Patrol Capt. Ron Johnson told CBS News he has been meeting with students, gang members and ministers about what might happen following the grand jury decision that is expected to come down this month. 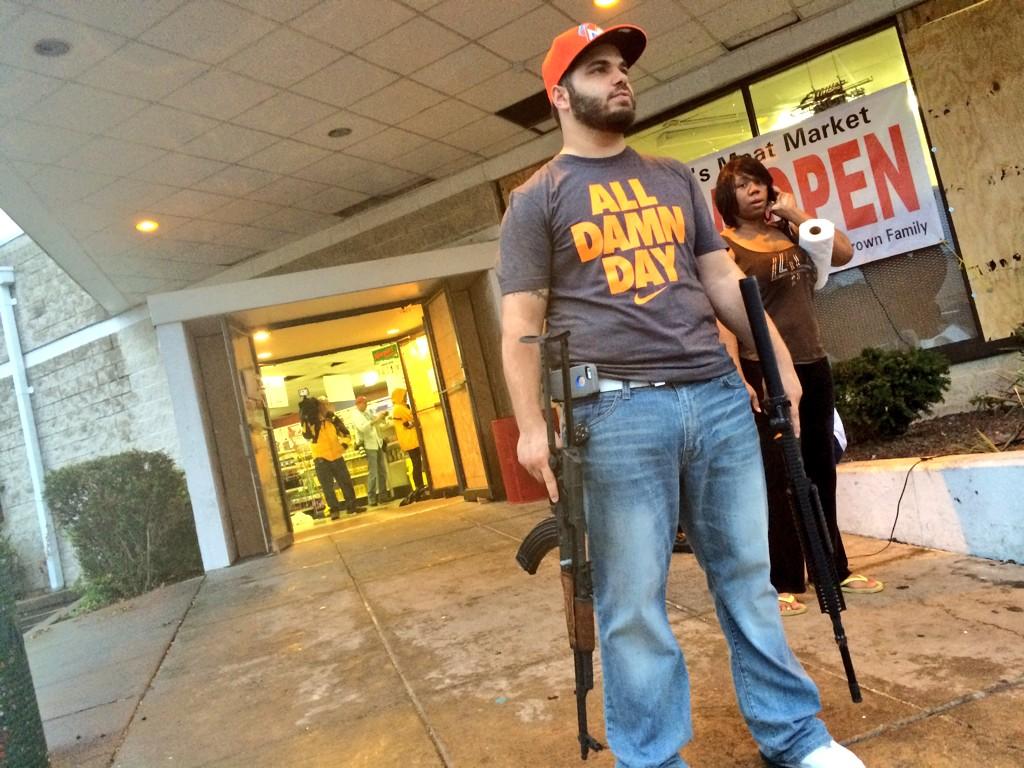 Residents in Ferguson, Missouri and neighboring cities are buying firearms to protect themselves against violence expected after a St. Louis County grand jury decides the fate of Darren Wilson, the police officer who shot and killed Michael Brown. On Monday, CNN interviewed a number of people in the town who recently purchased weapons and received training at a local shooting range. 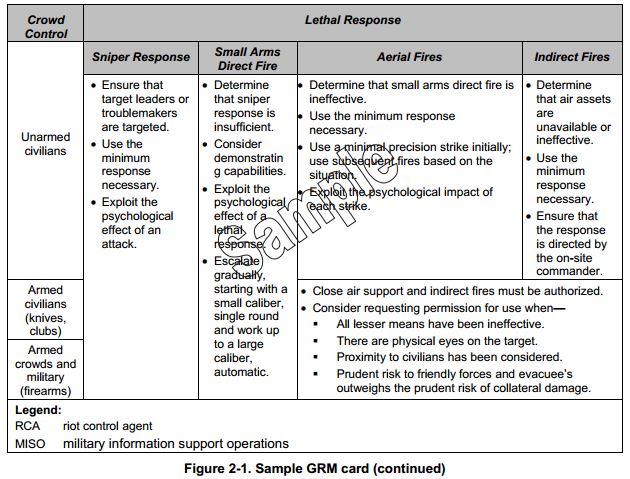 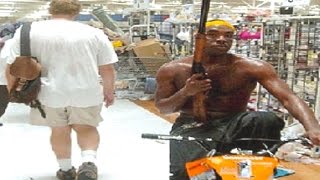