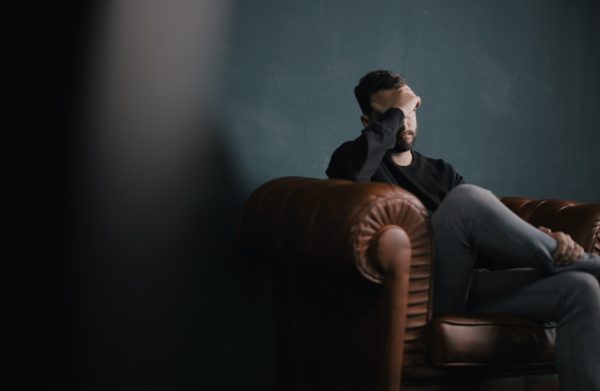 The healthcare system in the United States is deeply broken, and it is causing massive financial pain for millions of American families. Previously, I have published articles where I talked about how medical bills are the primary factor in two-thirds of all personal bankruptcies in the United States, and that Americans had to borrow a whopping 88 billion dollars last year to cover medical costs. This is happening even though more than 90 percent of all Americans have some form of health coverage. Thanks to soaring deductibles and health insurance policies that are absolutely riddled with loopholes, more Americans than ever are being wiped out by medical bills. And now a brand new study that was conducted by researchers from the American Cancer Society has discovered that 137.1 million Americans suffered “medical financial hardship in the past year”. The following comes directly from the study…

We are the wealthiest nation on the entire planet, and we should have the greatest healthcare system.

This shouldn’t be happening.

Medical financial hardship is common in the USA, especially in adults aged 18–64 years and those without health insurance coverage. With trends towards higher patient cost-sharing and increasing health care costs, risks of hardship may increase in the future.

When I ran for Congress, I strongly stressed the need for a complete and total overhaul of our healthcare system, but unfortunately our current representatives in Washington don’t seem too interested in that.

Today, many Americans try to avoid our healthcare system as much as possible because they are afraid of being hit with absolutely ridiculous bills.

Just consider the case of 9-year-old Oakley Yoder. She went for a hike in the woods at summer camp, and a snake bite forced her to go to the hospital…

It was dusk as Oakley Yoder and the other summer camp kids hiked back to their tents at Illinois’ Jackson Falls last July. As the group approached a mound of boulders blocking the path, Oakley, then 9, didn’t see the lurking snake — until it bit a toe on her right foot.

“I was really scared,” Oakley said. “I thought that I could either get paralyzed or could actually die.”

So how much do you think her treatment cost?

Total bill: $142,938, including $67,957 for four vials of antivenin ($55,577.64 was charged for air ambulance transport). The balance included a ground ambulance charge and additional hospital and physician charges, according to the family’s insurer, IU Health Plans.

This is yet another example that shows that our current system needs to be totally dismantled and rebuilt from scratch.

Here are some more facts from a previous article that show just how dramatically the U.S. healthcare system has failed…

I could go on and on all day, but let me give you just one more example of how flawed our healthcare system has become.

Kapoor oversaw a marketing strategy at Insys that hired doctors as speakers at educational seminars as cover to pay them more than $1m to prescribe high doses of Subsys to patients who did not need it. Prosecutors said the seminars were no more than social gatherings at expensive New York restaurants followed by company sales reps taking the physicians to strip clubs and bars.

Prosecutors showed the jury spreadsheets of payments to doctors and how much the company profited from each bribe. In one instance, the company paid nearly $260,000 to two New York doctors who wrote more than $6m worth of Subsys prescriptions in 2014. Insys employees also posed as doctors to give insurance companies invented diagnoses to get approval for payments for the drug.

In this case justice was done, but the truth is that this sort of stuff happens in the medical world constantly.

They don’t care about us. All they really care about is making as much money as possible, and if people get hurt in the process they are willing to live with that.