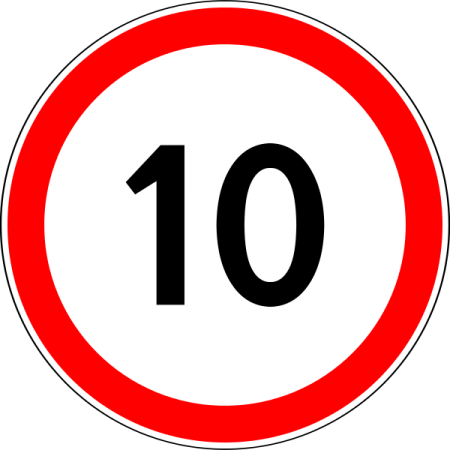 Why are so many plagues hitting the United States all of a sudden? Yes, one can always point out bad stuff that is happening somewhere in the country, but right now we are facing a nightmarish combination of crippling drought, devastating wildfires, disastrous viruses, dying crops and superbugs that scientists don’t know how to kill. And as you will see, we even have a plague of flies down in Mississippi. So what in the world is going on? Is this just a case of bad luck, or is something else happening? At the conclusion of this article, please feel free to tell me what you think. The following are ten plagues that are hitting America right now…

#1 The Plague Of Flies In The Upper Mississippi River Valley

This is perhaps the least dangerous plague, but it is also one of the most interesting. Just recently, a plague of flies was so thick in the upper Mississippi River valley that it showed up on radar… 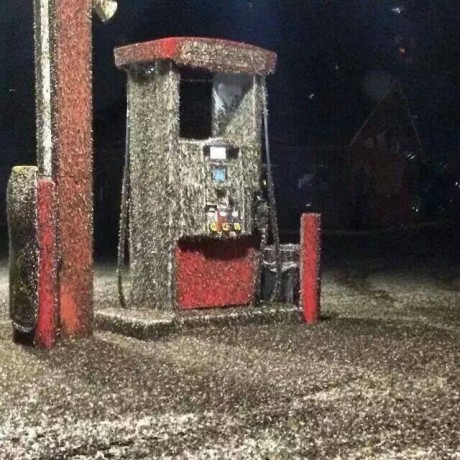 As I wrote about the other day, down in Florida health officials have discovered the very first confirmed cases of the chikungunya virus to be transmitted locally. In other words, it is now being passed to people that have not even traveled out of the country.

An epidemic of the virus has already been declared down in Puerto Rico, and authorities are deeply concerned about the possibility of one up here as well.

Already, cases of the virus have been reported in 30 different states and the total number of cases in the U.S. is more than five times higher than in any other recent year.

If you live in an area that has a lot of mosquitos, you might want to be very, very careful right about now because this is a virus that is exceedingly painful…

With illness onset, the person develops high fever, chills, and joint pain, followed in some by a rash on the trunk, limbs and face lasting 3-4 days. Muscle and joint pain last about one week. Joint pain is often severe and in some people lasts longer, up to several months.

#3 The Wildfires Out West

The massive wildfires in Washington, Oregon and western Canada have spread clouds of smoke over vast areas of the northwest United States in recent days. The following excerpt comes from a recent CNN report…

Janet Pearce of the Washington state Department of Natural Resources said the four fires had not been contained as of Friday morning. An estimated 80 homes were destroyed and cell phone service was knocked out.

#4 The Drought In California

The nightmarish multi-year drought in the state of California just continues to get even worse.

This week it was reported that 81 percent of California is now experiencing “extreme drought” or worse.

Three months ago, that number was just 68 percent.

And we are being told that downtown Los Angeles is now the driest that it has been since rain records began in 1877.

For much, much more on this, please see my recent article entitled “20 Signs The Epic Drought In The Western United States Is Starting To Become Apocalyptic“.

#5 The Virus That Has Killed Millions Of Our Pigs

A horrific pig virus known as porcine epidemic diarrhea came over from China a little over a year ago.

Since then, it has killed about 7 million pigs, and approximately 100,000 more are dying each week.

Have you ever heard of citrus greening disease?

Perhaps not, but it has gotten so bad down in Florida that experts are now saying that the entire citrus industry in the state “could be destroyed”…

“It’s horrible — it’s a disaster,” says Fred Gmitter, a professor of horticulture science at the University of Florida Citrus Research and Education Center.

It might be time to kiss your OJ goodbye, unless science steps in to save the day.

At least 70% of Florida’s citrus trees are already infected by the disease, known as citrus greening, huanglongbing, or occasionally just with an ominous “it,” as in “It’s here.”

Florida’s citrus crop this year is the lowest it’s been in 30 years, and agricultural authorities have continued to lower their production estimates. Orange-juice prices are up nearly 20% this year alone and will continue to rise. The disease was a major factor in the lime shortage that made the price of a box of Persian limes jump from $18 to $85 last December. Prices could jump higher for oranges. Researchers and growers say that if a cure isn’t found, the entire $9 billion Florida citrus industry could be destroyed.

You bananas are not safe either.

According to CNBC, the TR4 fungus is spreading so rapidly that it could eventually totally wipe out the variety of bananas that we find in our grocery stores today…

While there are nearly 1,000 varieties of bananas, the most popular is the Cavendish, which accounts for 45 percent of the fruit’s global crop—and the one Americans mostly find in their supermarkets.

#8 The Number Of Earthquakes Is Increasing

For a long time, scientists tried to deny that the number of earthquakes is increasing.

But now, the USGS is finally admitting that the number of big earthquakes has doubled…

If you think there have been more earthquakes than usual this year, you’re right. A new study finds there were more than twice as many big earthquakes in the first quarter of 2014 as compared with the average since 1979.

“We have recently experienced a period that has had one of the highest rates of great earthquakes ever recorded,” said lead study author Tom Parsons, a research geophysicist with the U.S. Geological Survey (USGS) in Menlo Park, California.

Fortunately, most of the earthquakes in the U.S. so far this year have been relatively small or have been in isolated areas.

But they have been popping up in very unusual areas (such as Oklahoma), and as seismic activity along the Ring of Fire continues to increase, it is probably only a matter of time before one of our major cities gets hit with a major tragedy.

Thanks at least in part to the massive overuse of antibiotics, a new generation of superbugs is arising. Scientists have no way to kill these superbugs, and according to experts they are finding their way “into healthcare facilities nationwide”…

Drug-resistant superbug infections have reached near-epidemic levels across U.S. hospitals, with an alarming 500% increase now documented in a study just published in the August issue of Infection Control and Hospital Epidemiology (the journal of the Society for Healthcare Epidemiology of America).

Lead author of the study, Dr. Joshua Thaden, warned “This dangerous bacteria is finding its way into healthcare facilities nationwide… A CRE epidemic is fast approaching… Even this marked increase likely underestimates the true scope of the problem given variations in hospital surveillance practices.”

The study also found that an astonishing 94 percent of CRE infections were caused by healthcare activities or hospital procedures.

The Fukushima nuclear disaster is the gift that just keeps on giving.

Hundreds of tons of radioactive water are being released into the Pacific on a continual basis, and this could potentially affect our oceans and our food chain for generations to come.

But it is a “slow motion disaster” that is already “old news”, so most Americans don’t think about it anymore. But the truth is that there is a lot of evidence that it should be taken very seriously in this country. For much more on this, please see this article.

In Japan, of course, things are even worse.

In fact, one Japanese doctor that was working in Tokyo says that radiation sickness is rampant in that city…

Since December 2011, I have conducted thyroid ultrasound examinations, thyroid function tests, general blood tests and biochemical tests on about 2000 people, mostly families in the Tokyo metropolitan area expressing concerns on the effects of radiation. I have observed that white blood cells, especially neutrophils, are decreasing among children under the age of 10. There are cases of significant decline in the number of neutrophils in 0-1 year-olds born after the earthquake (<1000). In both cases, conditions tend to improve by moving to Western Japan (Neutrophils 0–>4500). Patients report nosebleed, hair loss, lack of energy, subcutaneous bleeding, visible urinary hemorrhage, skin inflammations, coughs and various other non-specific symptoms.

Residents of Tokyo are unfortunately not in the position to pity the affected regions of Tohoku because they are victims themselves. Time is running short. I took an earlier step forward and evacuated to the west. My fellow doctors of medicine, I am waiting for you here. And to the people in Eastern Japan still hesitating, all my support goes to facilitating and enabling your evacuation, relocation, or a temporary relief in Western Japan.

Just like with Chernobyl, this radioactive material is going to silently make people sick and kill people all over globe for years to come, and most of them will never have any idea what is really happening to them.